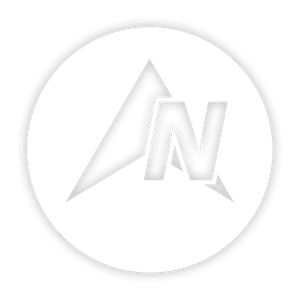 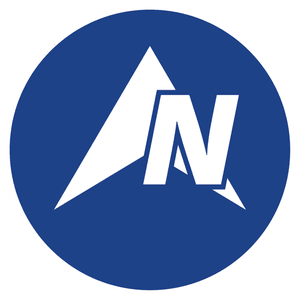 Who we are, where we come from, and where we're headed as a church family

Pastor Fred Richards, Pastor of Northwood Church in Summerville had a vision to plant 8 churches in the coastal region of South Carolina.

By 2003 all the churches had been planted –– except for one in Moncks Corner, South Carolina.

At this time, Cal Woods was an Associate Pastor on staff at Northwood Church and was leading a thriving young adults ministry. In early 2003 Pastor Fred and Pastor Cal began making plans to plant the last church in Moncks Corner.

After much planning and preparation, Pointe North opened its doors in the Moncks Corner area at Berkeley Intermediate School’s Auditorium/multi-purpose room in the fall of 2004.

Word quickly spread of this new church with dynamic preaching and contemporary music.

The chairs began to fill and in 2007 the church purchased the vacated Wal-Mart building.

In November of 2014 Pastor Cal turned over the leadership of Pointe North to Pastor Tim Dorn who had previously served at Northwood Church and another sister church Summerbrook Church.

Since 2014 Pointe North Church has been able to open the front of the old Wal-Mart building and renovate the property adding more ministry space.

The church is committed to growing deep as well as wide as they seek to bring the Berkeley County area closer to Jesus and make disciples of Jesus that faithfully fulfill the Great Commission.

We'd love to meet you!

We'd love to meet you! 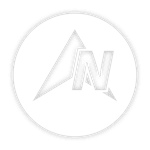